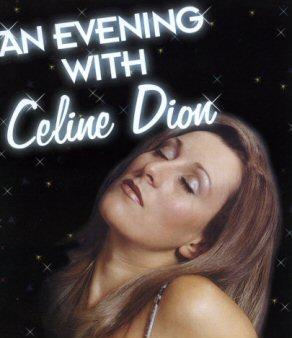 Voted as one of the most in-demand tribute acts, Tracey Shield has made a huge impact and her show delights audiences all around the world. According to journalist Mark Ritchie in The Stage: "Her portrayal of Celine Dion simply has to be seen to be believed." And it was in The Stage that Tracey was voted as one of the most in-demand tributes acts in 2010.

Tracey began singing as a child but it was an appearance on TV's Stars in their Eyes in 2000 that changed her life. After coming third in the final Tracey went on to achieve great success with the award winning tribute show "An Evening with Celine Dion".

Tracey has made a huge impact and continues to captivate the many audiences who see and hear her tribute show, which celebrates all the magical songs of Celine Dion.