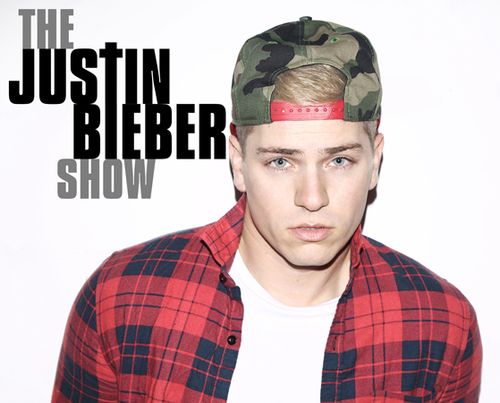 Bieber Fever has taken over the world again! After finding fame on YouTube, Justin Bieber became a superstar with a global following of 'Beliebers'. With his catchy brand of teen-pop, distinctive vocals, and highly choreographed dance routines, Justin Bieber enjoyed massive success with smash hits including 'Baby', 'Boyfriend', 'Never Say Never', 'One Less Lonely Girl' and 'Beauty and a Beat'.

Our Justin Bieber has a striking resemblance to the star in both good looks and vocals, delivering a spectacular show with authentic choreography. The show includes all of Justin Bieber's biggest hits and can be performed solo or accompanied by four stunning commercial dancers.

There is a video sampler of Justin Bieber Tribute Show on Youtube here: