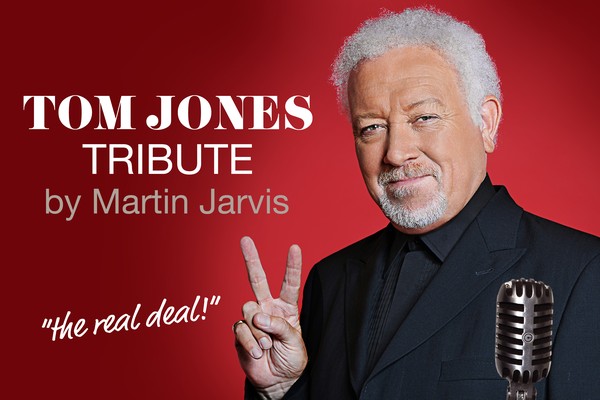 With his powerful voice, Martin was always compared with Tom Jones and repeatedly asked if he would perform one or other of Tom's hits. Well, one song always led to another! Soon he was performing a complete Tom Jones Tribute Show which he has taken all over the world from Vegas to Hong Kong.

Since the success of Tom Jones's "Reload" album, the Brit Awards, his knighthood and a hit TV show "The Voice", Tom has gained a new set of fans and Martin has blended those new songs in with the timeless favourites.

"He was fantastic - a really good night and we had excellent feedback!" Cheryl